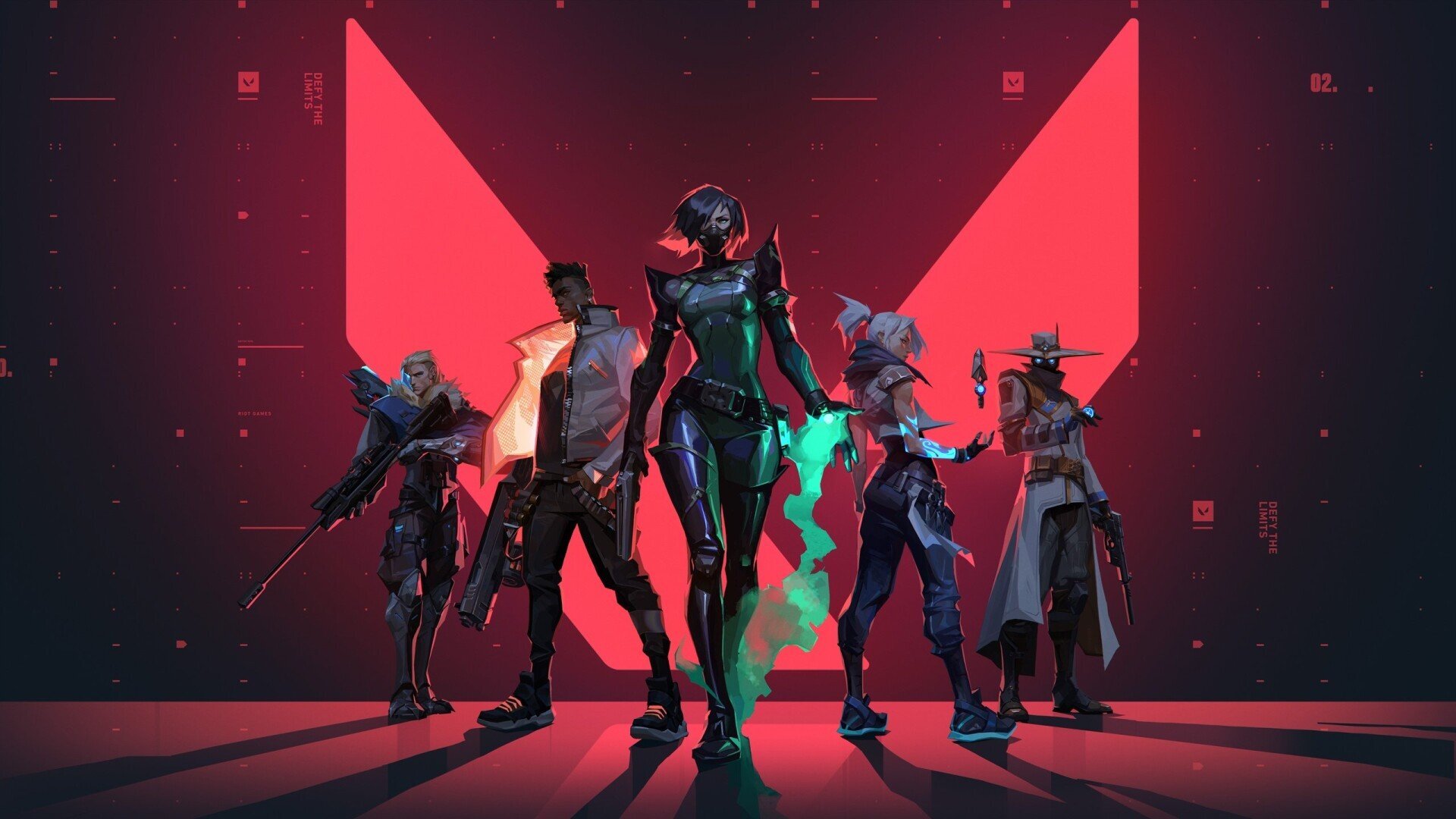 Former CS2: G2 Esports roster Alejandre bodyy Pianaro resumed his playing career after a year break – the Frenchman returned to Team LDLC. The esportsman told HLTV.org what he was doing in the inactive, and admitted that he decided to change the role.

After transferring to the G2 Esports stock, bodyy wanted to assemble a new team from scratch:

“When I was on the bench in G2, I broke a finger on my right hand, so for several months I could not play shooters and generally do anything on the PC, except to watch matches and think what I want to do next.

I kept in mind the project: I wanted to assemble a team from scratch, approximately as it was in the days of LDLD White. I really wanted to play with matHEND, whose leadership skills really appreciate: I achieved a lot with him, and at certain points in my career he really helped me. I felt that we can build a roster that can achieve something, given our past experience. “

Pianaro was afraid that he would no longer be able to perform at a high level:

“After I was on the bench, I had time to think about life and understand what I really appreciate. I decided to devote myself to the project, which was in my heart [speech about the FiveG mix, from where, together with afroo, the player switched to LDLC – approx. Ed.]. There was a risk that I would not return to a high level, but I decided to try anyway. As a player, I had to reflect on what I like and what I’m good at, but I never lost the involvement and work ethic acquired in G2.

I also changed several roles. I always liked being an entri-fragmenter, because I prefer an aggressive style: running, shooting, creating room for partners. Now I am more mobile in the game for defense, which allows me to make aggressive attacks and at the same time support. Now I’m rather playing on the hauling, tearing my ass to perform duties and continue to be effective. “

On June 1, LDLC announced transfers of bodyy and Aurelien afroo Drapier. They replaced Logan LOGAN Corti and Kilian Gringo Garcia. The updated roster will debut at the WINNERS League Season 4 in the match against SKADE.