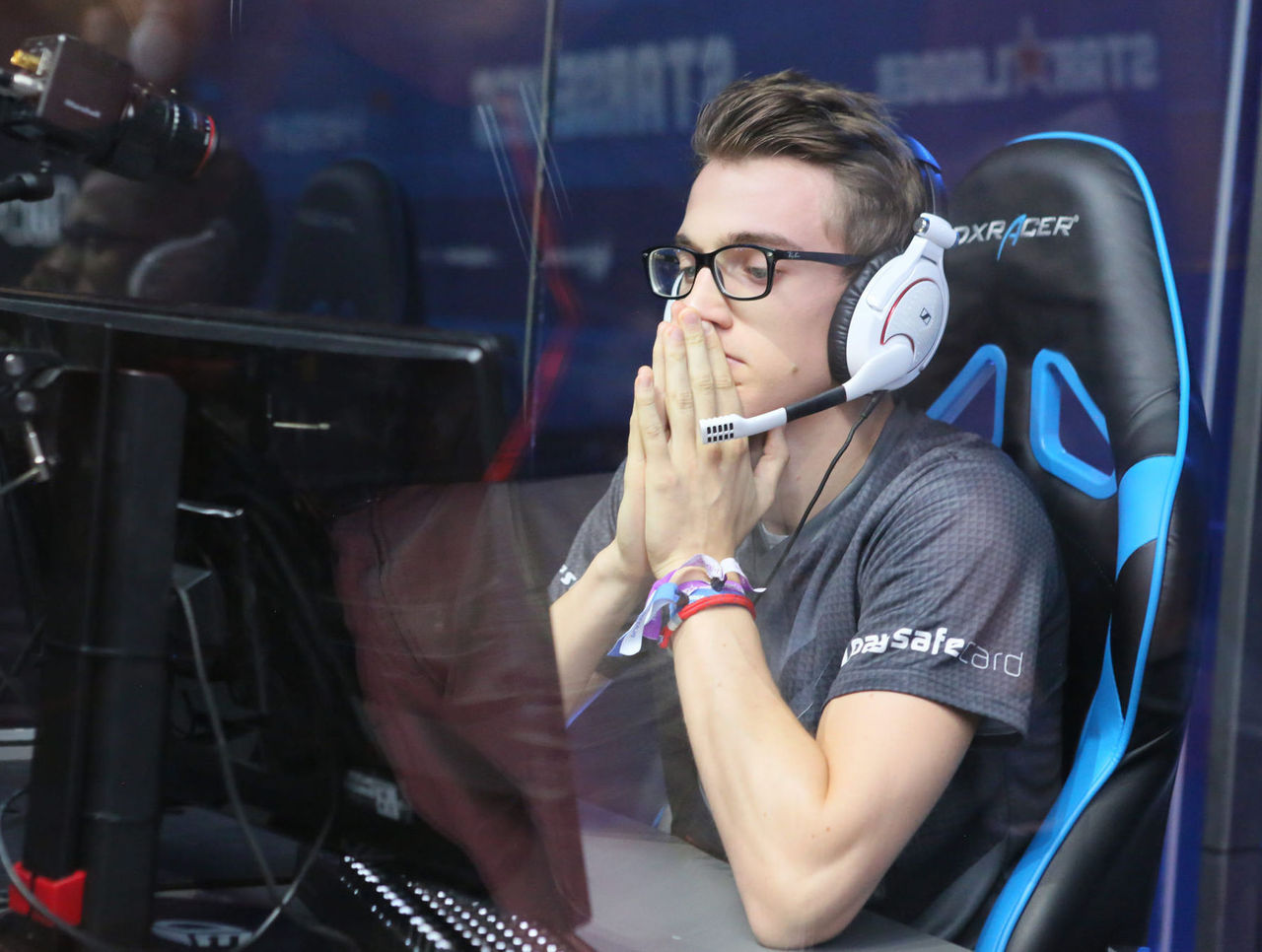 bodyy became a free agent – he ended a contract with the organization G2 Esports. On Twitter, the player announced that he would continue to act in his own CS:GO team, the full composition of which has not yet been determined.

“I really like the idea of ​​starting from scratch and getting what you want, as Vitality or ENCE did. I want to build a team and grow with it in order to achieve the level and stability of the best teams. For this, I contacted my former teammates – matHEND and to1nou, and together we decided to take the Frenchman who recently traveled to America – this is devoduvek. ”

Bodyy did not name the last member of his stack. According to Pianaro, he plans to test several players in order to find an optimal team mate. The names of the new composition yet.

The Frenchman thanked G2 Esports for the time spent in it, and wished the former teammates good luck. According to bodyy, the game for this club was the best period in his life.

Bodyy played for the G2 from April 2016 to March 2019. Then Pianaro was transferred to inactivate, and in his place took Francois Amanek Delaunay. Since then, the team has not won a single tournament.