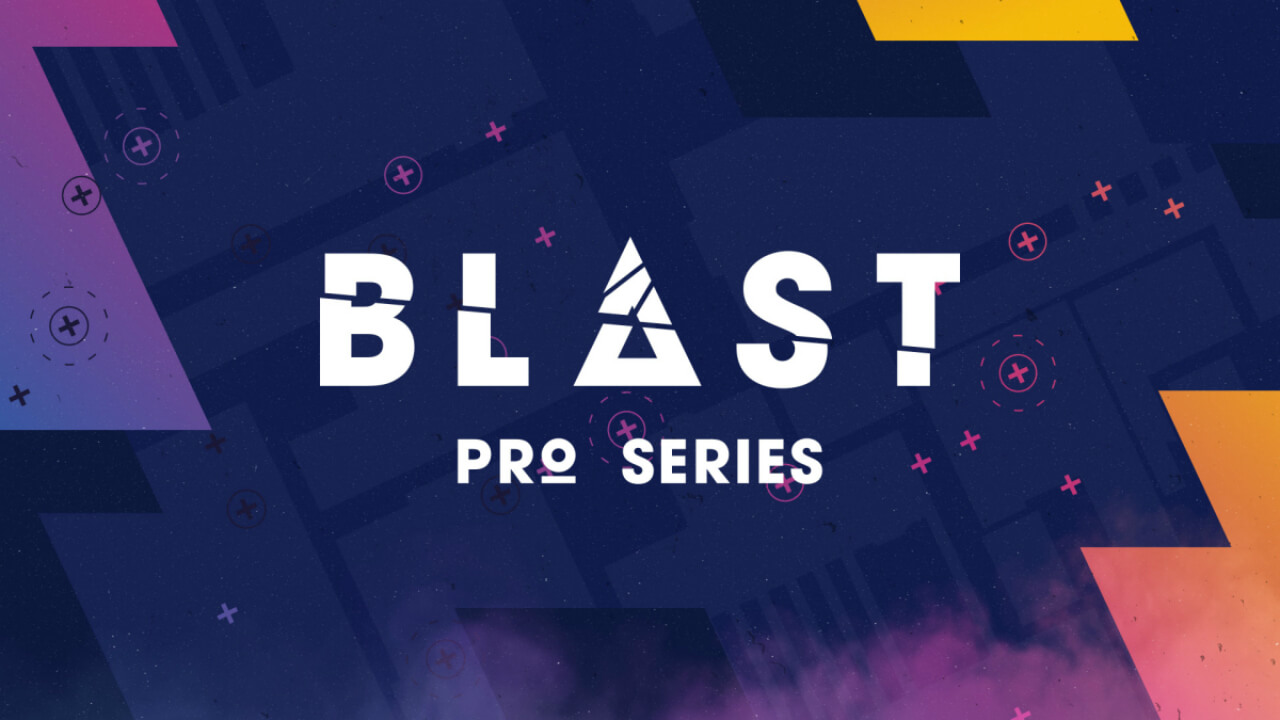 Tournament operator BLAST announced that up to seven e-sportsmen can compete in Premier series championships – two of which will be considered as substitutes. Clubs can make replacements between cards in the best-of-3 format series. MOT recalled this possibility after Astralis announced its intention to sign the sixth player – Patrick es3tag Hansen.

BLAST:
“Hi Patrick es3tag! Let’s clarify how everything works for us: at the BLAST series of tournaments, we allow teams to have two substitute players and one coach each. The coach can also be used as a replacement player. Given the current situation in the world, we recommend that all clubs use this rule whenever possible. ”

BLAST representatives noted that the rule was set long before Astralis expanded the roster. The corresponding line can really be found in the BLAST Premier guidebook. It states that teams can place a new roster on each card of the tournament, provided that it is possible to make a replacement in time for a pause. In the event that the new player does not have time to connect the devices to the computer on the stage, he will have to play with the mouse and keyboard of the esportsman, whom he replaced.

On March 22, Astralis announced its intention to expand the roster. The sixth player in the team will be es3tag, who will play for FunPlus Phoenix until the summer. Upon completion of the contract with the Chinese club, he will join the team of Lucas gla1ve Rossander.