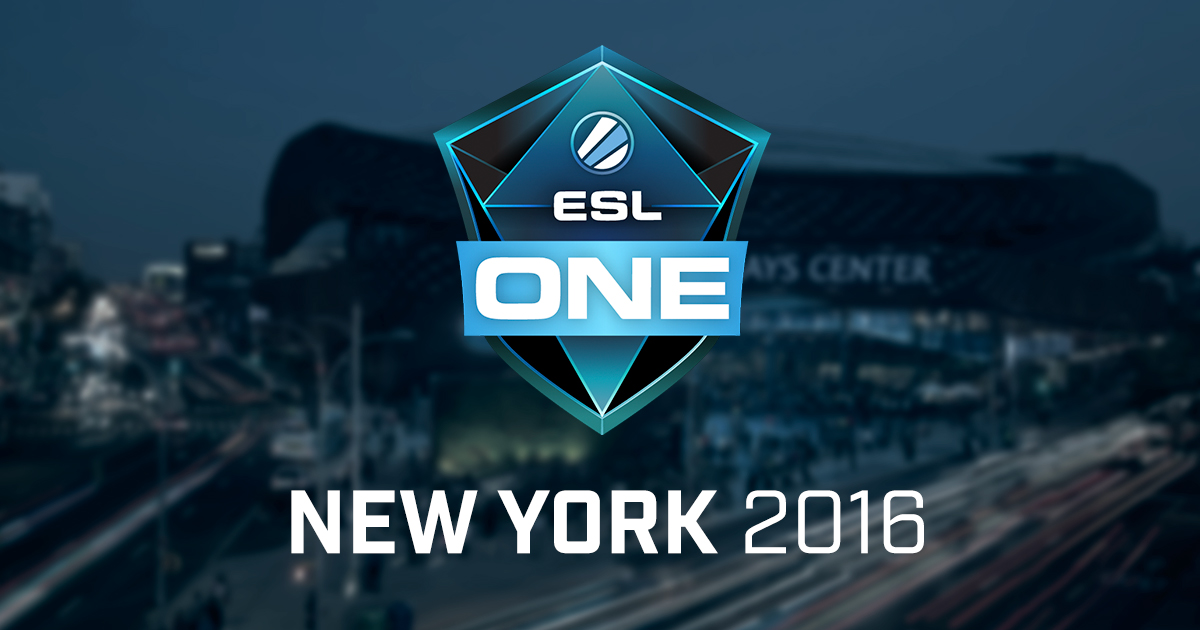 At last ESL One NY qualifications revealed – eight teams and 250000$ will be the prize pool for the tournaments. From September 30 to October 2 you will see best teams in the world such as NaVi, SK, Virtus.Pro, Liquid, G2, fnatic and two more teams from EU and NA qualifications. The tournament will be held in Barclays Center
EU qualifications will start at 4th September, teams to fight for it:  GODSENT vs FaZe, Gambit vs mousesports, EnVyUs vs FlipSid3, dignitas vs Astralis.
NA qualifications date is not announced yet, members: Cloud9 vs CLG, Echo Fox vs TSM, Optic vs NRG, Complexity vs Immortals.