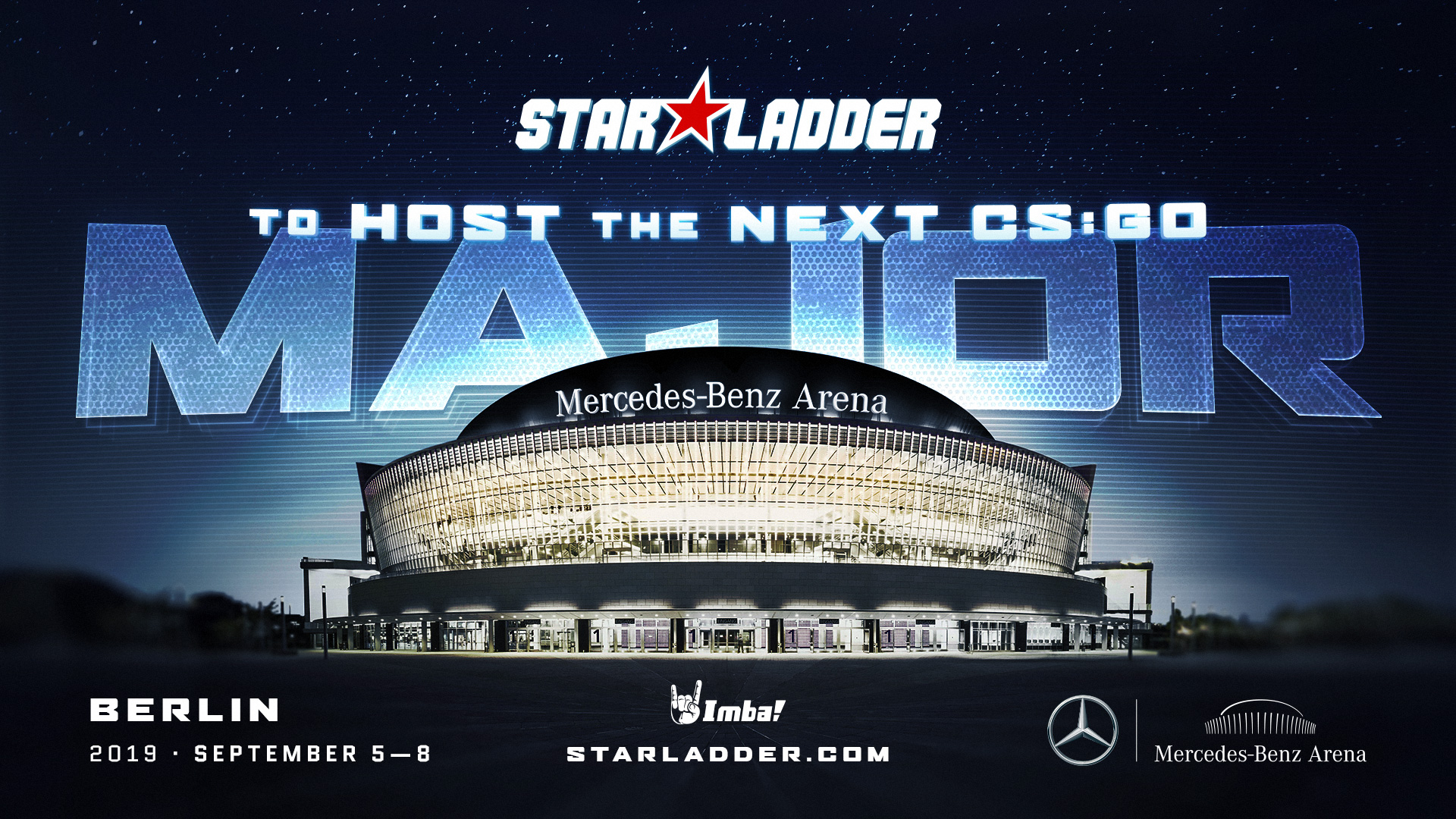 Some StarLadder Berlin Major CS:GO 2019 participants said Valve has not updated their sticker

Whether the developers will change the design of the stickers before the start of the championship is unknown. Players did not show what their new stickers really should be. Valve did not comment on the situation.

On August 14, CS: GO developers presented a set of stickers for the Berlin major. At the same time, a new Viewer Pass was added to the game, which gives access to forecasts for all stages of the championship, as well as the opportunity to receive souvenir sets. Learn more about the update here.