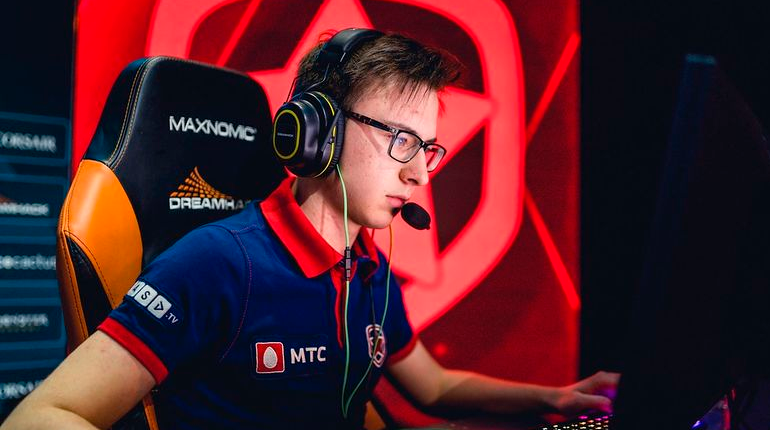 The player of the Gambit Esports CS: GO roster Sergey Ax1Le Rykhtorov spoke about a case that happened in 2018, when his Steam account was stolen. According to the Russian, then Stefan 1mpala Ailazyan saved his professional career. Rykhtorov said this in an interview with Escorenews.

“Terrible story. I was at school then, there was an evening match. A person wrote to me on VK, saying that our opponents have some questions for me and the 5balls team. As a result, out of my stupidity, I profiled the account, I was very worried. I ran home and we paid off – we gave 15 thousand.

1mpala helped me then – threw off the money, and I returned the account. Otherwise, everything could be very bad. That person wrote that he would hang up VAC for me, but the ban would be the end. I am very grateful to Stefan. In fact, he gave me a career back then. ”

Rykhtorov also told how his team managed to climb into the top 5 of the HLTV rating:

“We understood that it was only at the beginning of the journey. But the organization still tried to break through tournaments for us, so that we gain experience of LANs, play against serious teams.

It was difficult to find good practices against good teams, we were sitting in this closed space, from which it was very difficult to get out. All that remained was to prove with the game – to make sure that we were noticed. Over time, we became stronger and stronger, received invites to tournaments, and good practices appeared. This is how we gradually got out.

We were in the position of outsiders, they did not expect much from us, and at some moments we were severely punished for this. When you come to a tournament with no name, it’s easier for you to play. When you are top-1, then you have a completely different attitude, they want to bury you almost to zero. “