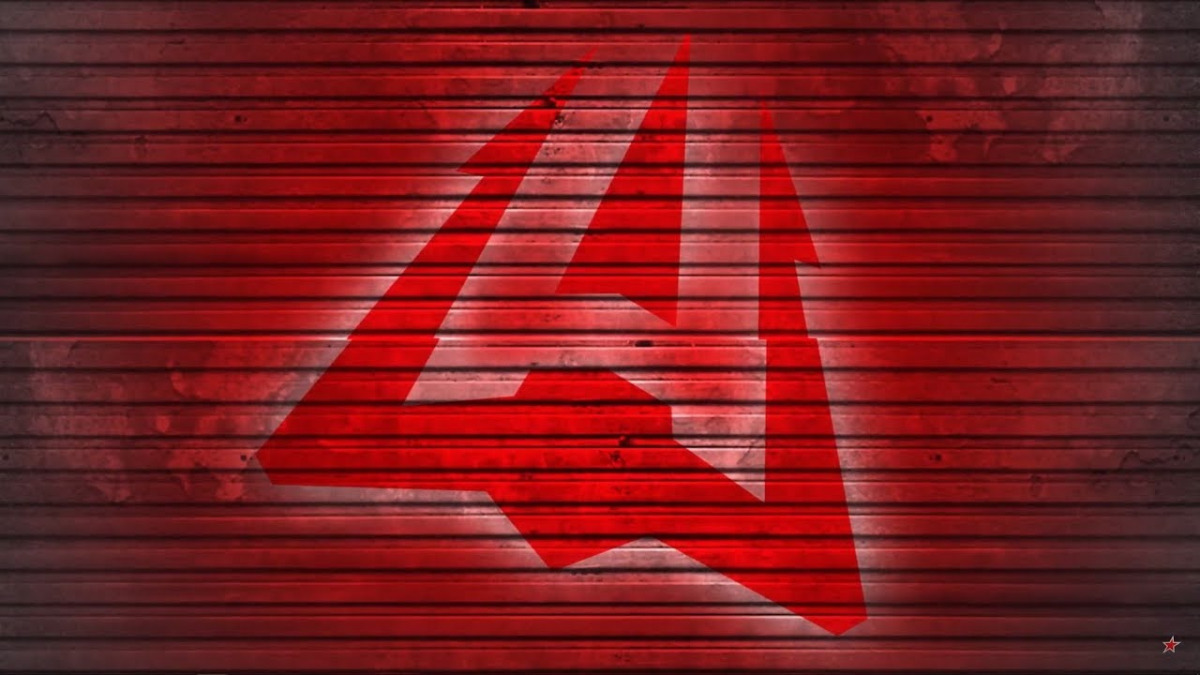 AVANGAR and forZe became finalists of the closed qualifier for the BLAST Pro Series Moscow 2019 CS: GO. Both teams will meet at the Play-In stage, where they will play a quota for the LAN finals. The best-of-3 match will take place on August 13 before the start of the group stage.

The main stage of the BLAST Pro Series Moscow 2019 will be held on August 13-14 at the VTB Arena venue. The prize pool of the tournament will be $ 250 thousand. Six teams will compete for it: MIBR, Natus Vincere, Ninjas in Pajamas, ENCE eSports, Team Vitality and the winner of the final Play-In match.