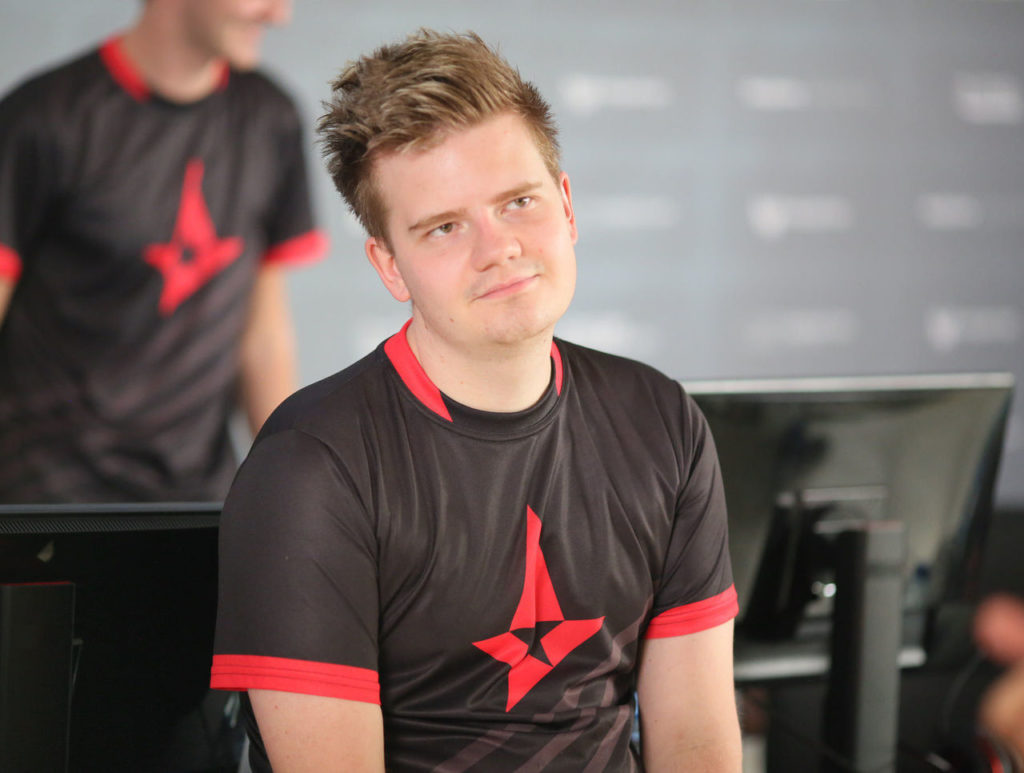 JUGI joined Astralis. He became the seventh player in the CS: GO roster. This was reported by the organization on the official website.

For the first time, information that Astralis will sign the seventh player appeared on May 5. According to insider Jarek DeKay Lewis, the team planned to expand the squad to eight members. Read about it here.

From May 2019 to January 2020, Hansen played for North. With the team, he won DreamHack Sevilla 2019 and finished third in the finals of the seventh season of the Esports Championship Series.

In late March, Astralis announced that Patrick es3tag Hansen would be the sixth member of the lineup. Officially, he will join the roster on July 1, 2020.