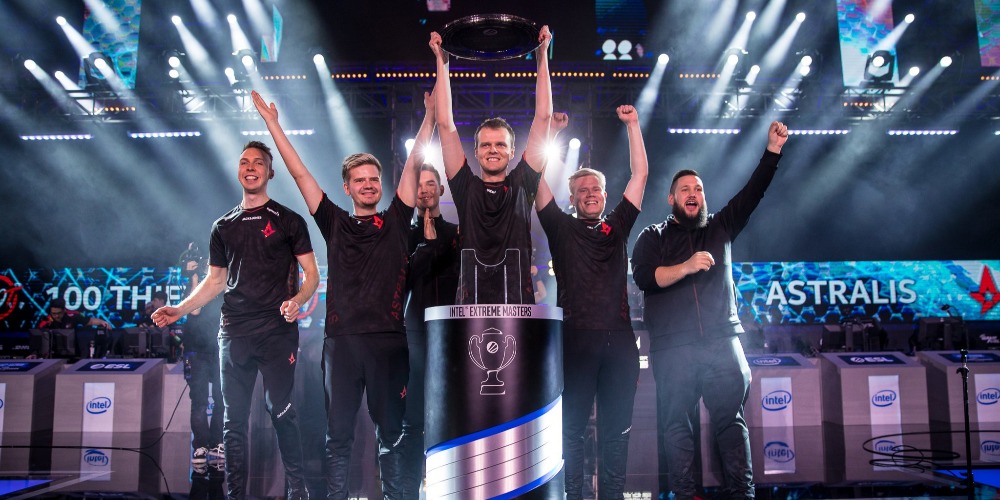 Sports Director of Astralis Group, Casper Hvidt, spoke about the reasons for the changes in the composition of CS:GO. He called on the community to be sympathetic to players who had problems with psychological and physical health, and also said that the whole industry needed changes. Hvidt’s appeal was published on the organization’s official website.

“There is only one thing that we regret in connection with the decision to increase the size of the Astralis roster: we should have done this many years ago!”

Hvidt said that Astralis has created a wide infrastructure that includes a sports psychologist, sports coach, physiotherapist, team doctor, nutritionist and a number of other specialists.

“Pressure on CS: GO players is inhumane today. We did a lot to avoid fatigue and burnout, including prioritizing tournaments to give players enough time to recover and their personal lives. We worked on the mental component, physical fitness, sleep patterns and a number of other areas. If it weren’t, Astralis would not have been at the top for so long. ”

However, according to Hvidt, even these efforts are not enough. He said that there are similar problems in traditional sports, they just do not advertise them. Hvidt believes that this topic should be discussed publicly in order to change the e-sports industry for the better and relieve some of the pressure from players.

“This is not a healthy industry when teams and players are punished for interruptions and replaced regardless of the reason. It’s not good for an ecosystem that stands are under even greater pressure. It is not great that we have opinion leaders who call burned out players liars. Such statements affect players even more, because fans believe such statements and make players or teams villains. It’s unfair, it’s destructive, and we all need to help change this culture. ”

Lucas gla1ve Rossander and Andreas Xyp9x Hoyslet went into inactive on May 19 and 28, respectively. They were replaced by Jacob JUGI Hansen and standin Marco Snappi Pfeiffer.