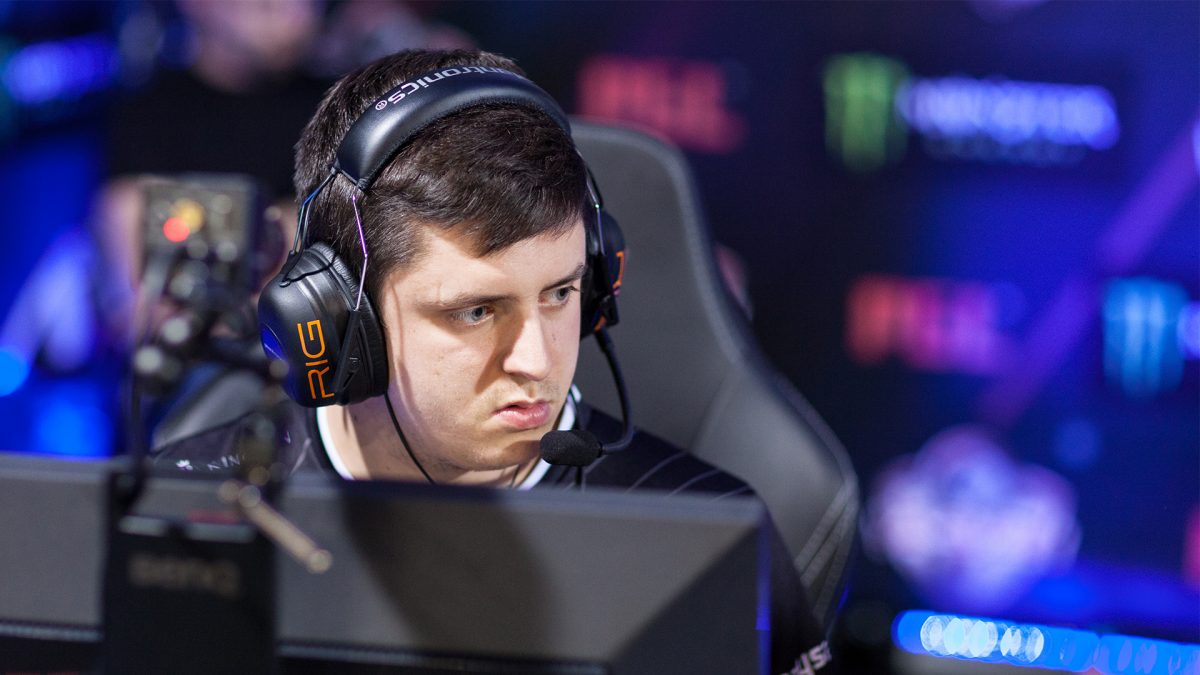 CS: GO Team Vitality Dan apEX Madeskler told his team what it takes to be one level taller than their opponent. In an interview with StarLadder, he also said that the team is hard to play against teams from the CIS.

“The team needs only a couple of things to play well. And first … We do not like to play crazy CS, like teams from the CIS. This is the craziest CS I’ve seen. It is very difficult to play against them. They sometimes do things that top teams would not do. And it’s hard for us to control it. We get tired quickly when this happens. And the second thing – we need a lot of energy for games. If we are charged, then everything is going well. ”

In the playoffs, Team Vitality will face AVANGAR. The match will take place on September 5 at 19:30 Moscow time and will be held in the format of up to two victories.