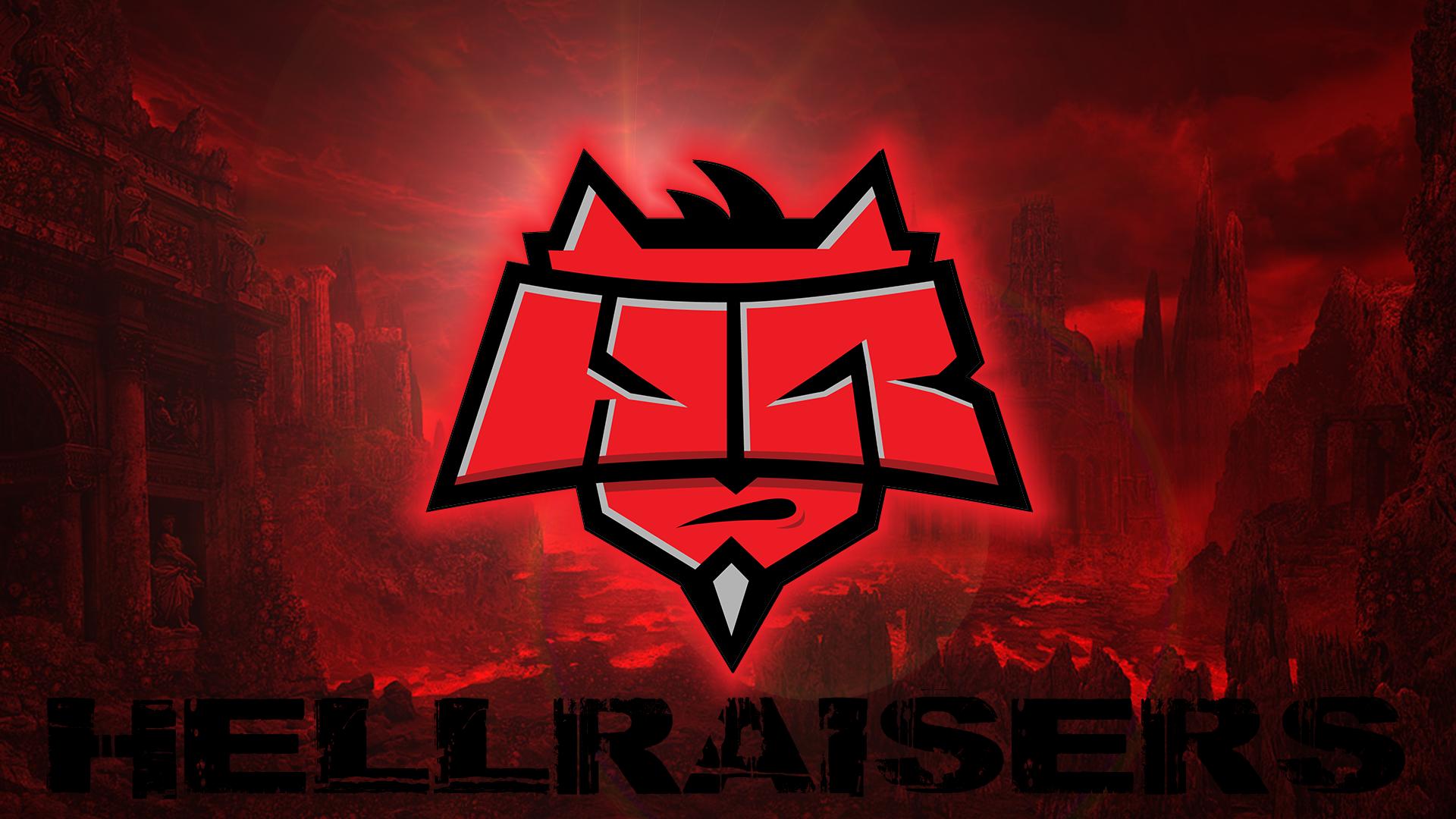 Cyril ANGE1 Karasev explained how leaving CS-GO HellRaisers will help him regain his optimal form. He spoke about this in an interview with HLTV.org.

ANGE1:
“Due to the constant changes in the composition in the last couple of years, I really did not have enough time to work on my individual game, and for the development of this aspect it needs more and more. Now I have the opportunity to relax and focus solely on myself. Therefore, in my opinion, to return the desired form is only a matter of time. ”

ANGE1 also named the reason why he did not move to Natus Vincere. According to him, the transfer cost and the return of Daniel Zeus Teslenko from Gambit Esports prevented this.

ANGE1:
“The only reason I didn’t switch to NAVI at that time was the slightly overestimated appetites of the people who coordinated my transfer, as well as the unexpected return of Zeus from Gambit. As for my share in the organization, I really had it, but it was small, and after leaving HellRaisers I no longer have it. ”

Karasev has represented HellRaisers since March 2014. On April 2, the organization’s management announced the dissolution of the CS: GO roster and the departure of ANGE1.