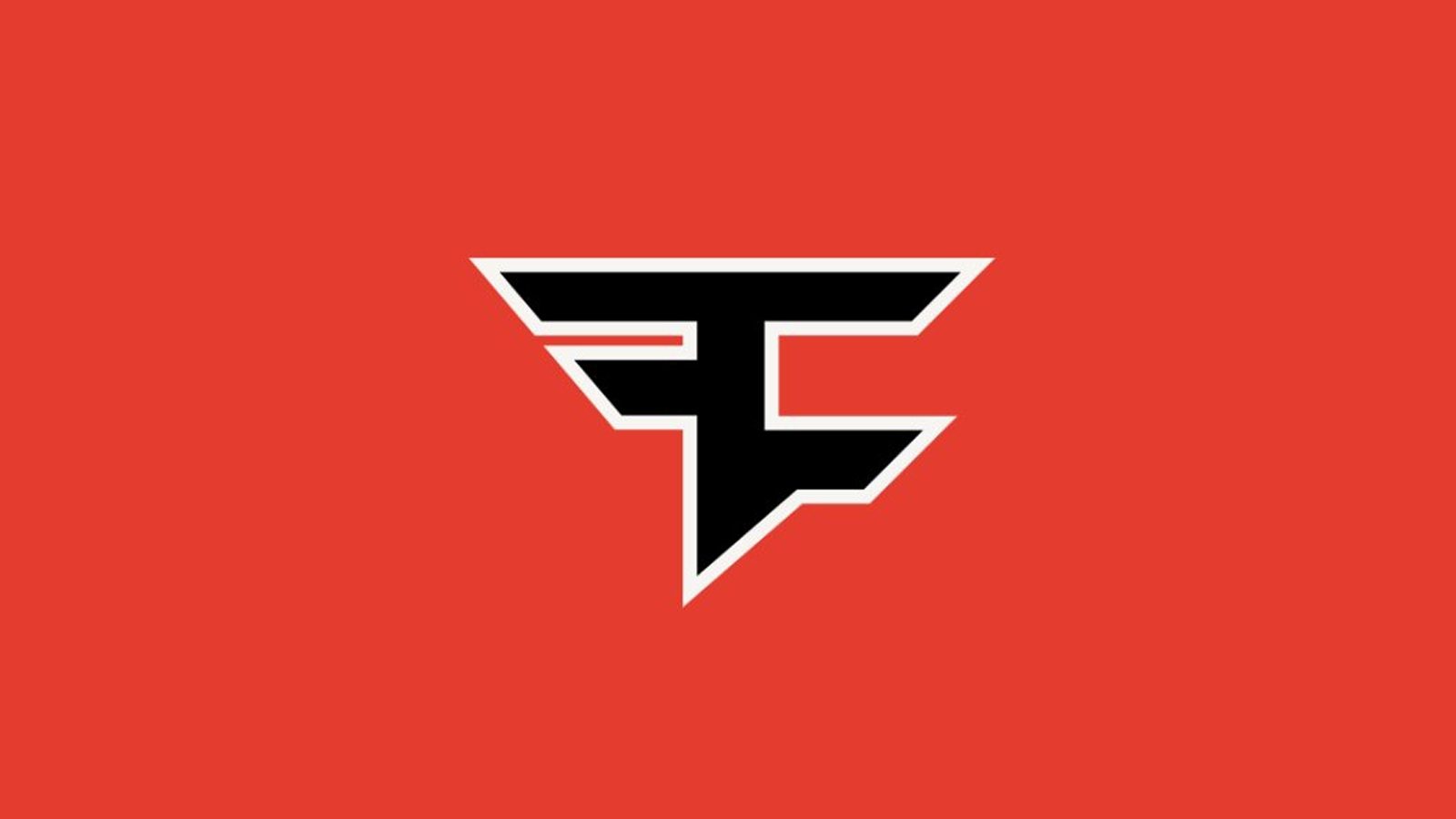 Russian analyst Vyacheslav innersh1ne Britvin got a job at FaZe Clan – he became part of the CS: GO roster’s coaching staff. Britvin announced this on Telegram.

Innersh1ne said that he received several offers, but he decided to choose FaZe as the most interesting option for himself. The analyst also called the club’s roster a “star roster” and noted that Finn karrigan Andersen is playing for the team.

Previously, Britvin was an analyst at mousesports – he joined the club in July 2020. Prior to that, the Russian worked at Smoke Criminals, GamerLegion and EXTREMUM.