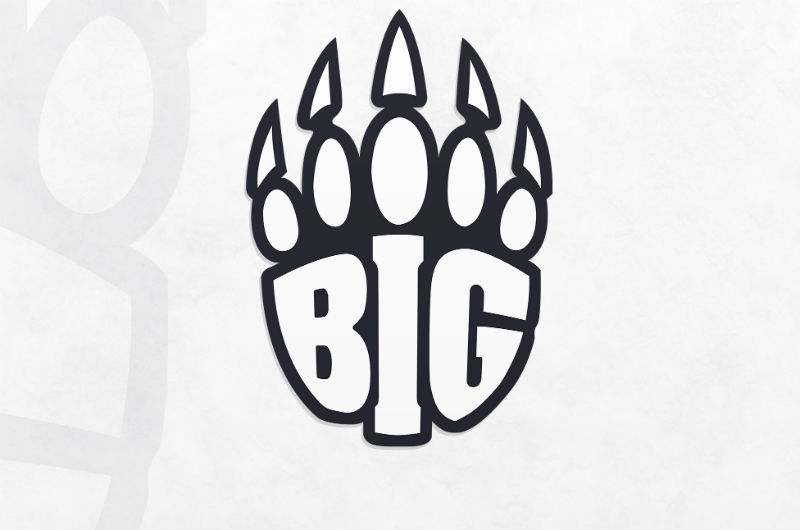 A member of the ALTERNATE aTTaX CS: GO roster Sabit mirbit Koktasar speculated about the power of BIG, which is leading in the ranking of teams from HLTV.org. In an interview with the portal, the German also praised the former teammate Valentin poizon Vasilev and explained why he did not like the format of ESEA MDL.

Koktasar believes that poizon, playing for Complexity Gaming, is one of the most skillful players in the discipline:

“Valentine is a great and calm guy. We had a lot of cool moments at Windigo, I never doubted his potential to play at the top level. He is one of the most skillful players, if not the most, with whom I have ever played. He manages to stay calm even in the most stressful situations. “

“In my opinion, the online format has made our life very difficult. With all the changes in the ranking system, teams from the CIS can now farm points by playing among themselves in regional tournaments, they do not have the competition that is in Europe. We are in an incomprehensible situation: we are close to the top 30, but we cannot get there because of the named changes. Moreover, the backbone of our roster has always played confidently on LAN, but now we have no opportunity to prove ourselves offline. ”

“I heard that they are investing an insane amount of time in the game, and it is paying off. Many stars have come together for their team to take first place in the ranking, they fully deserve it. Other top teams are changing lineups or having trouble online, and BIG is thriving under these conditions. With regards to the future of the German scene, I hope players and teams will be inspired by the success of BIG. I would like to believe that more competitive teams will appear on the international stage with greater ambitions and a tougher attitude to business. “