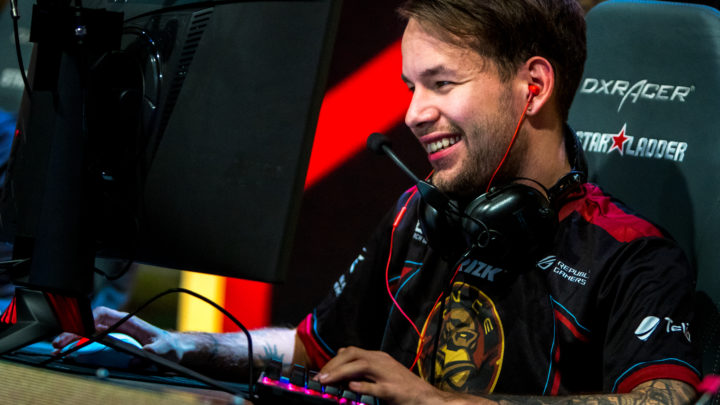 The captain of the ENCE told what is good at Mathieu “ZywOo”, and suggested that he could become better than Alexander s1mple Kostylev. In an interview with HLTV, Yally also spoke about the AUG nerf and explained why this might be useful for Natus Vincere.

About ZywOo
“This guy is a robor (laughs).” He plays very calmly and takes the points that are usually considered “bad”, often he does not take the place where you expect to see a superstar. He combines and does everything very well and prudently. Of course, sometimes it picks up too much, but not because it wants to just make a frag, but because it sees the opportunity to end the round in its favor. I think he and s1mple are the best players in the world, and it seems to me that the Frenchman can beat Simpl in the near future. ”

About AUG Nerf
“Of course, it influenced us … because now AUG is not so strong, right? With AUG, you can take positions in which you would never play with M4. I think the last buff AUG helped us and some other teams, but with others it played a cruel joke. Take NAVI, who like to play slow CS with exchanges. Although they work well in the middle of the rounds, they strongly rely on the opening frags in the attack. It was difficult for them to confront AUG. Therefore, loosening the AUG should help NAVI. ”