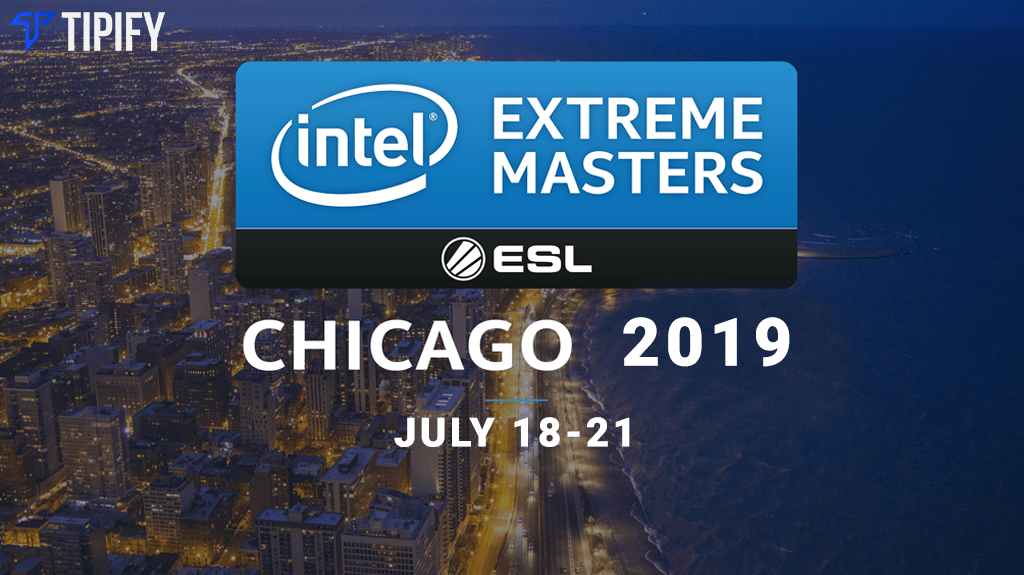 After winning Chicago Invitational, the forZe roster was the last member of IEM Chicago 2019 in CS:GO. Championship will hold from 18 to 21 July in the United States. Eight teams will compete for $ 250 thousand.

The organizers are positioning the tournament as a confrontation between North America and Europe. Team Liquid, MIBR and Renegades received invites from the first region and ENCE eSports, G2 Esports and Team Vitality will represent the second region. The American qualifiers overcame Team Envy, and the Chicago Invitational held instead of the European qualification.

Earlier, ESL presented a list of participants in the broadcast team of the tournament. The matches will analyze jordan n0thing gilbert, chad spunj birchil and jacob pimp winneche.