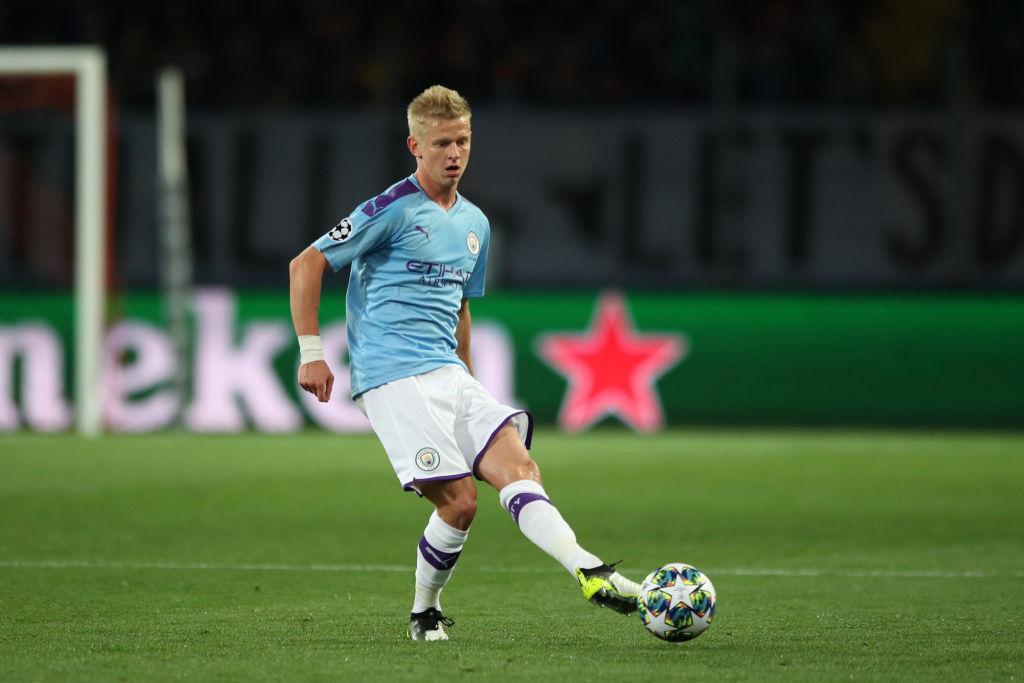 The football player of the English club “Manchester City” Alexander Zinchenko spoke about his hobby for CS: GO. In an interview with WePlay, the athlete stated that he is a Natus Vincere fan.

Zinchenko told how his love for video games was born:

“My main hobby since childhood was the ball, but when my parents drove home towards evening, then I could already play something. Counter-Strike 1.6 was my first PC game, followed by Pro Evolution Soccer 2006 and others. I played Super Mario Bros., Mortal Kombat and various races on consoles. “

The Ukrainian also said that he is a personal fan of Alexander s1mple Kostylev:
“He’s like Messi in Counter-Strike – an absolute phenomenon. Glad to meet him and cheer for him at all possible tournaments! “

In addition, Zinchenko shared his thoughts on the current status of esports:
“Of course, esports has now reached a completely different level, and I think that every year it will become more popular. Still, I would not compare this discipline with football, because football is the most popular sport played all over the planet, even in the most distant parts of it. “

Previously, Kostylev and Zinchenko played CS: GO together. They were joined by Ilya Perfecto Zalutsky and another professional footballer – Alexander Zubkov.