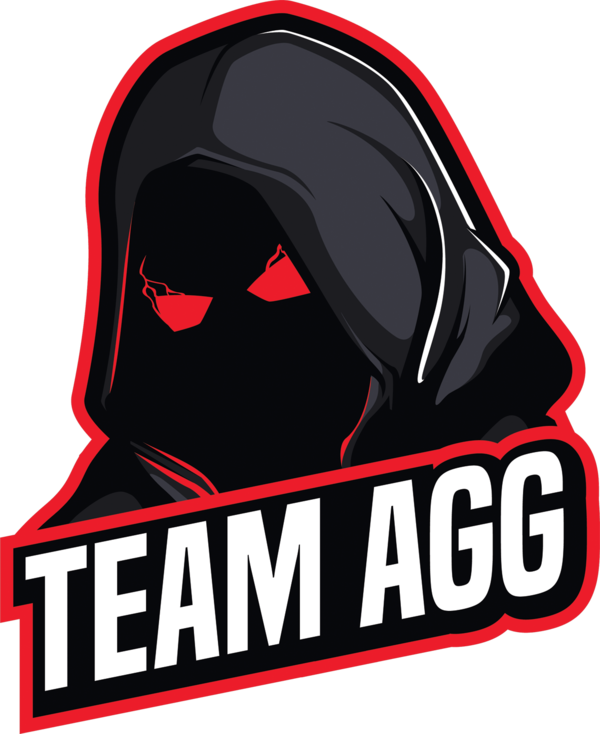 Just announced that AGG release their team for the greater good, already known that Karol “rallen” Rodowicz and Damian “Furlan” Kislowski goes to Polish rival Team Kinguin, meanwhile Jańczak and Kamińskihave both agreed to return to PRIDE, with Bartosz “Hyper” Wolnytaking over as the team’s coach. AGG co-owner Brandon Spearman revealed that, “in light of the new Valve regulations”, the organisation has decided to “step back” from the Counter-Strike scene and rebuild “from the ground up.”

“As of today, we are releasing our CS:GO roster,” he added. “They have been a huge part of our organization, making us who we are today.
“We had a great run in CS:GO over the past year, with teams in both NA and EU. We hope to return to CS:GO in the very near future but for now we wish all of our previous players the best of luck and we thank all of them for their hard work will playing for AGG.
“To all of the AGG fans, we will be back and we will keep moving forward. Thank you from the bottom of our hearts for all of your support over the last year.”