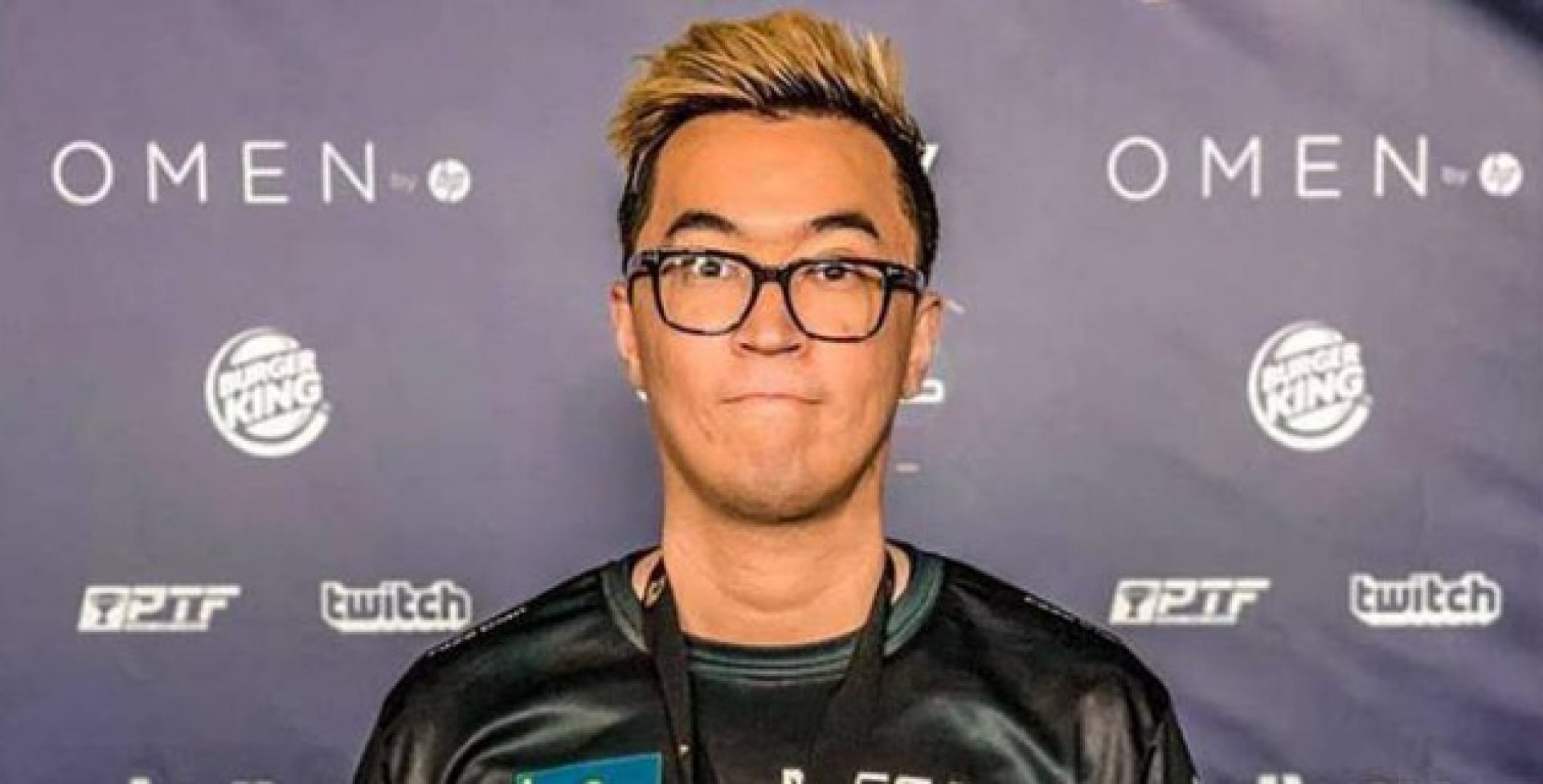 Dauren AdreN Kystaubaev commented on the victory at the BLAST Pro Series Moscow 2019 CS: GO. In a post-match interview, he noted that the team now feels confident in its abilities, and also said that tournament operators should more often invite teams from the CIS to championships.

AdreN:
“I’m just glad we won. The match was difficult, but fortunately we were ready for this mentally and managed to win. This is indeed an extremely important victory for us. We realized that we are able to win major championships. Now we are sure of that. Invite teams from the CIS to the main stage, not to the qualifiers! ”

AVANGAR beat forZe with a score of 2: 1 in the final of the BLAST Pro Series Moscow 2019. The team from Kazakhstan earned $ 125 thousand, and his opponent – $ 50 thousand.