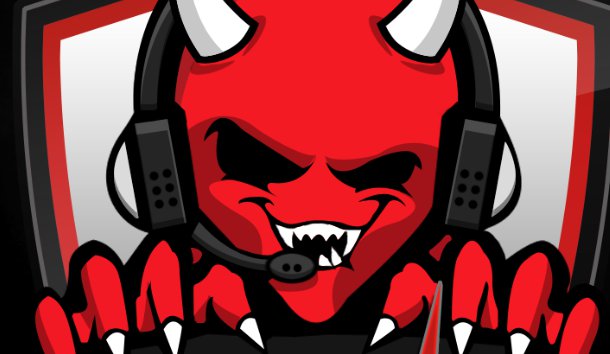 The team of FrenchFrogs, which previously represented 3DMAX, moved to the Spanish club Team Heretics. For the first time the organization will be the French; previously, only the Spaniards and the Portuguese played for the CS: GO roster.

David Davidp Prince formed the NOBO mix last May. From June 2018 to March 2019, the composition was represented by 3DMAX. The team went to the European division of ESL Pro League Season 9, where they took 13-16 place – because of this, the team is waiting for the next matches for the slot in the next league season. There he will compete with Ninjas in Pajamas and Windigo Gaming.

Team Heretics was founded in the summer of 2016. In June 2019, the club began cooperation with the German manufacturer of sportswear adidas.