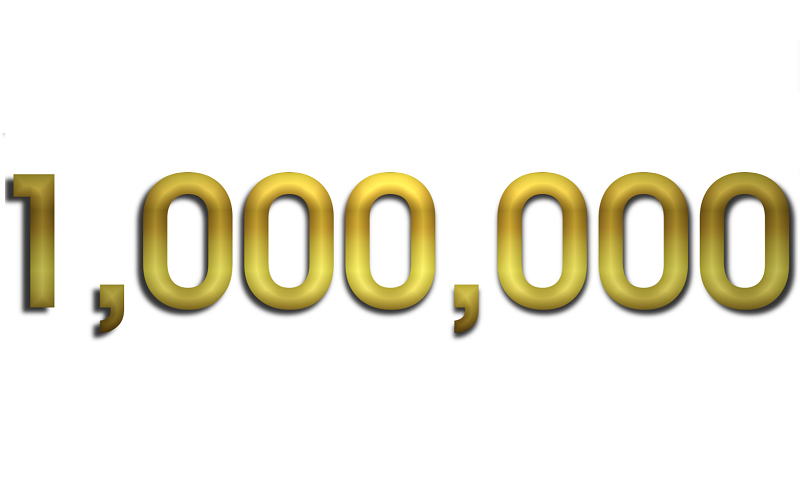 Seven organizations from the North American region including Cloud9, Liquid, and CLG have formed Professional Esports Association with the goal of becoming the NBA of esports. PEA will start their operation with a $1 million league which will have a ten-week season. The first season of the league will offer $500,000.

The commissioner Jason Katz and team CEOs explained the reasons behind launching this association as they highlighted the relationship between the players and owners.

“The PEA represents something new in eSports – an association of top teams running their own league and sharing the profits and the decision-making with the players. This has been the architecture of traditional major sports leagues for many decades, but it is a new evolution for eSports. This will allow us to finally build a stable, healthy, long-term environment for the players, the community, the media and the sponsors.” said Jason Katz, PEA Commissioner.

“This marks the end of the ‘Wild West’ days of eSports. The community and players want stability and dependability. Leagues come and go, teams join them and depart, but with the PEA, the teams are making a long-term commitment to be here, playing for the fans, for the indefinite future.” said Jack Etienne, CEO of Cloud9.

“It’s time for leagues to share the rewards and strategic decisions with the players, and the best way for team organizations to do that is for us to do it ourselves. The PEA is a vehicle for us to work shoulder-to-shoulder with the players, doing what we all love.” said Andy Dinh, CEO of TSM.

“Publisher leagues and third-party tournament organizers aren’t sharing profits with the players and teams. This is hindering the potential for eSports to rival other professional sports leagues, where players and teams are all aligned to put on the best show year after year.” said Steve Arhancet, co-CEO of Team Liquid.
Source:  Twitter.